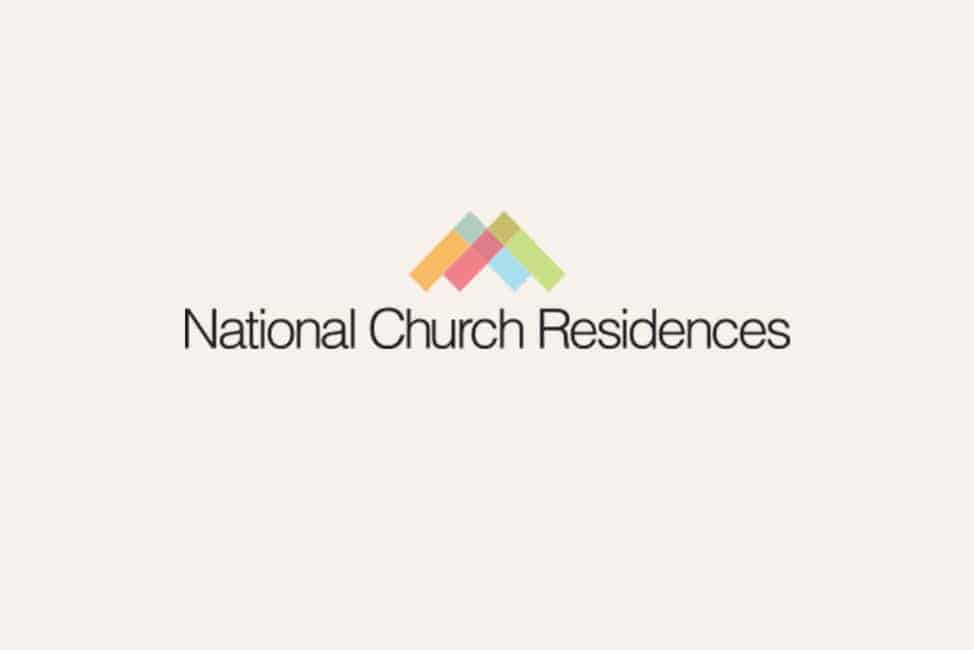 Home > Blog > Delivering on Our Mission in Central Ohio

Delivering on Our Mission in Central Ohio Central Ohio has long been a hub of activity and the home of the central office for National Church Residences.With more than 30 senior and permanent supportive housing communities in Franklin County, about 3,000 Columbus-area seniors live in National Church Residences communities. A recent surge of construction in Columbus and surrounding suburbs marks a continuation of the organization’s commitment to the region and the needs of its senior population.

“The City of Columbus has proactively recognized the need for new affordable senior housing units, and we are honored to partner with them to serve our hometown,” said Matt Rule, senior vice president of housing development. In fact, Columbus Mayor Andrew Ginther recently identified housing as “one of the greatest challenges facing the city and region,” and pledged to use public resources to more than double the number of new and renovated affordable housing units to a total of 5,000 by 2025.

Vulnerable seniors are among those in greatest need of these new affordable housing options. Franklin County has the second highest population of those 65 and older in the state, according to a 2014 study by the Kirwan Institute.This senior population is projected to grow by more than 53% between 2015 and 2030, a rate five times higher than the overall population growth of Franklin County.

“In central Ohio, we are focused on our core mission,developing senior housing with services,” said Amy Rosenthal, vice president of affordable housing COLUMBUS, Ohio -- Major renovations have preserved two affordable housing communities in Belmont County, Ohio, which will improve the lives of dozens of seniors by providing them with new amenities... ATLANTA – National Church Residences and True Light Baptist Church are partnering to build a $24 million affordable housing community, which will serve the growing senior population in Atlanta’s We...